The rooftop studio is run by King Willy. King Willy is the founding member of Hakuna Matataa Sound from East Germany, which voiced their first dubplate in the year 2004. Since that time, King Willy spent lots of time in countless studios in New York, Kingston, London and all over Germany to get the right dubs by working with serious sound engineers and many different dubplate artists. He also used to arrange plenty dubplatesessions for many national and international sounds. 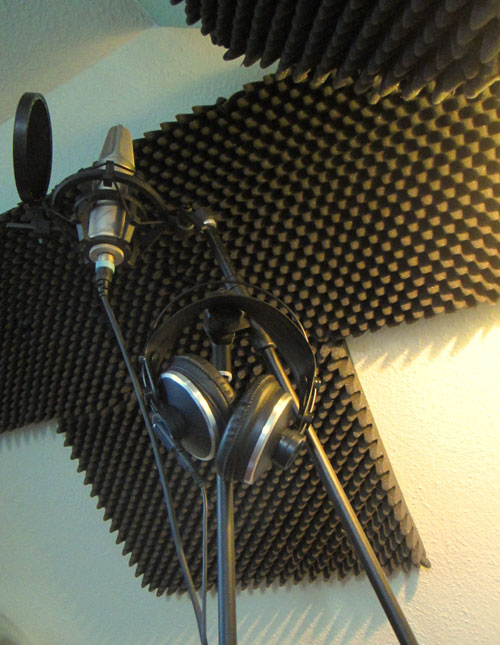 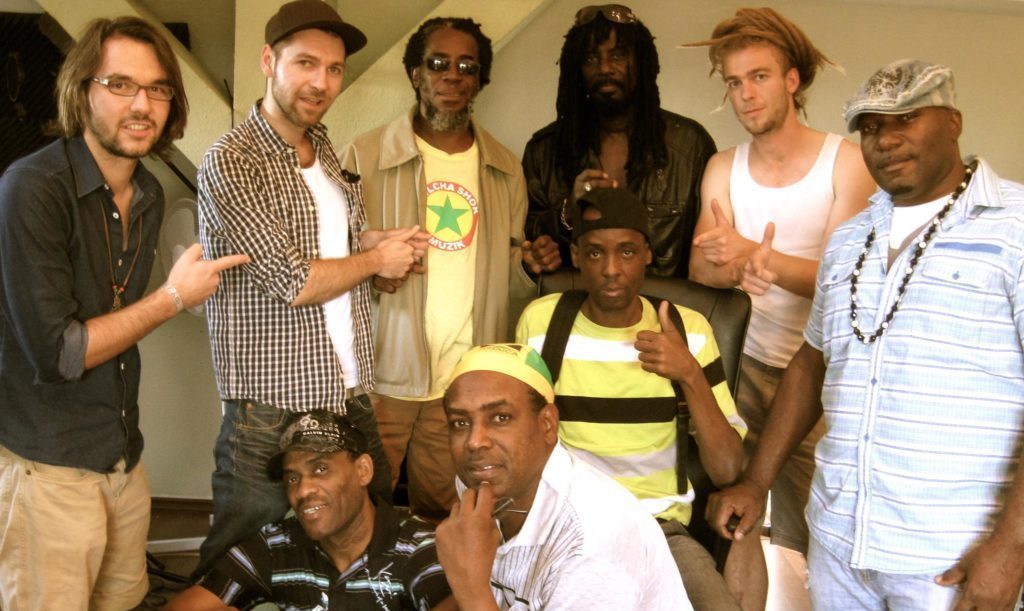 Beside that, King Willy had learned many things from the recording engineers i. e. father Tell (Kingston), Jah Mikey from African Love Sound (New York), Arrows (Kingston), Wizard (London), Tuff Gong (Kingston) he worked with – from setting up a studio acoustically to how to record vocals correctly.

He also mixed and mastered the whole dubplate box of Hakuna Matataa Sound and improved his skills constantly by the large amount of dubplates as well as studying the mixing & mastering theory.

Thus he dedecided to establish his own dubplate recording and mastering studio, the Rooftop Studio, which is now located in Sicily, ITALY.

As the Rooftop Studio is standing against the fast-and-rushed dubplate business, King Willy is always trying to achieve the best musical quality whether if it is a recording session or a dubplate mastering service.

By running Hakuna Matataa Sound, King Willy is deeply rooted in the soundsystem culture and thus understands the needs of a soundman to get his dubplate mastered.

He is also a vinyl and instrumental/riddim collector with a huge collection of reggae instrumentals. By relying on this collection it is possible to exchange the existing instrumental if the dubplate was voiced on a riddim with a bad quality. Furthermore King Willy is also renovating crackling and noisey riddims. Over the last years he was not only mastering reggae dubplates but also well known Hip Hop Dubplates, which became another rooftop trademark.

As a matter of integrity the sounds King Willy has worked with don’t get mentioned but it can be said that he left them always satisfied.

A few pictures from the family album